Our goal is to unite all the professional land surveying throughout the State of North Dakota and elevate the standards of the surveying profession.

Thanks for Stopping By

Our Website has been revamped with all of our information even more easily accessible. From elements of history to ordering online. We are ready!

Stop by our store to order some of the products that we have available or to make a donation!

The NDSPLS has a very storied history that goes back several decades. Learn more…

Looking to join the NDSPLS? We have membership options available and we encourage you to learn more! 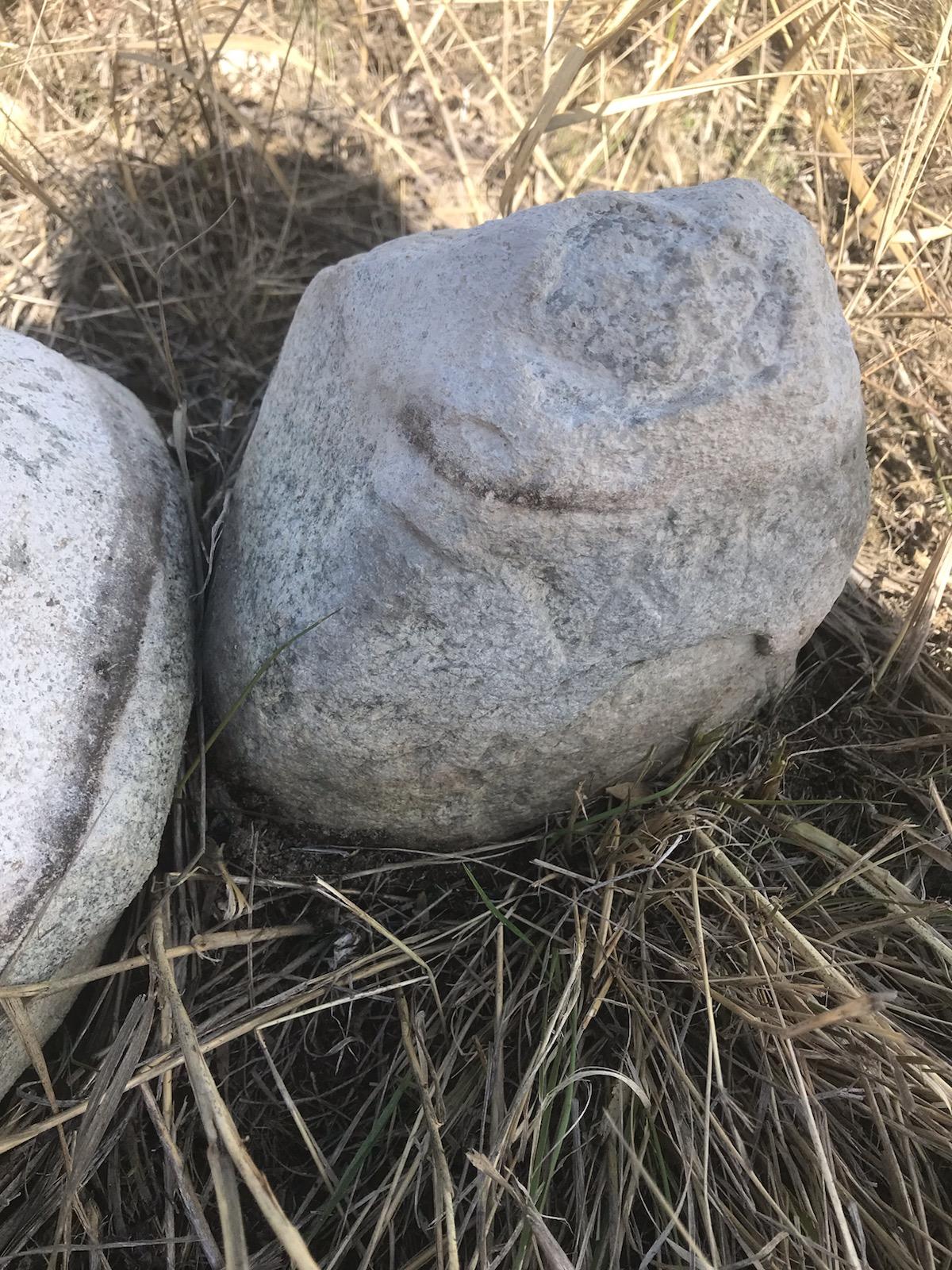 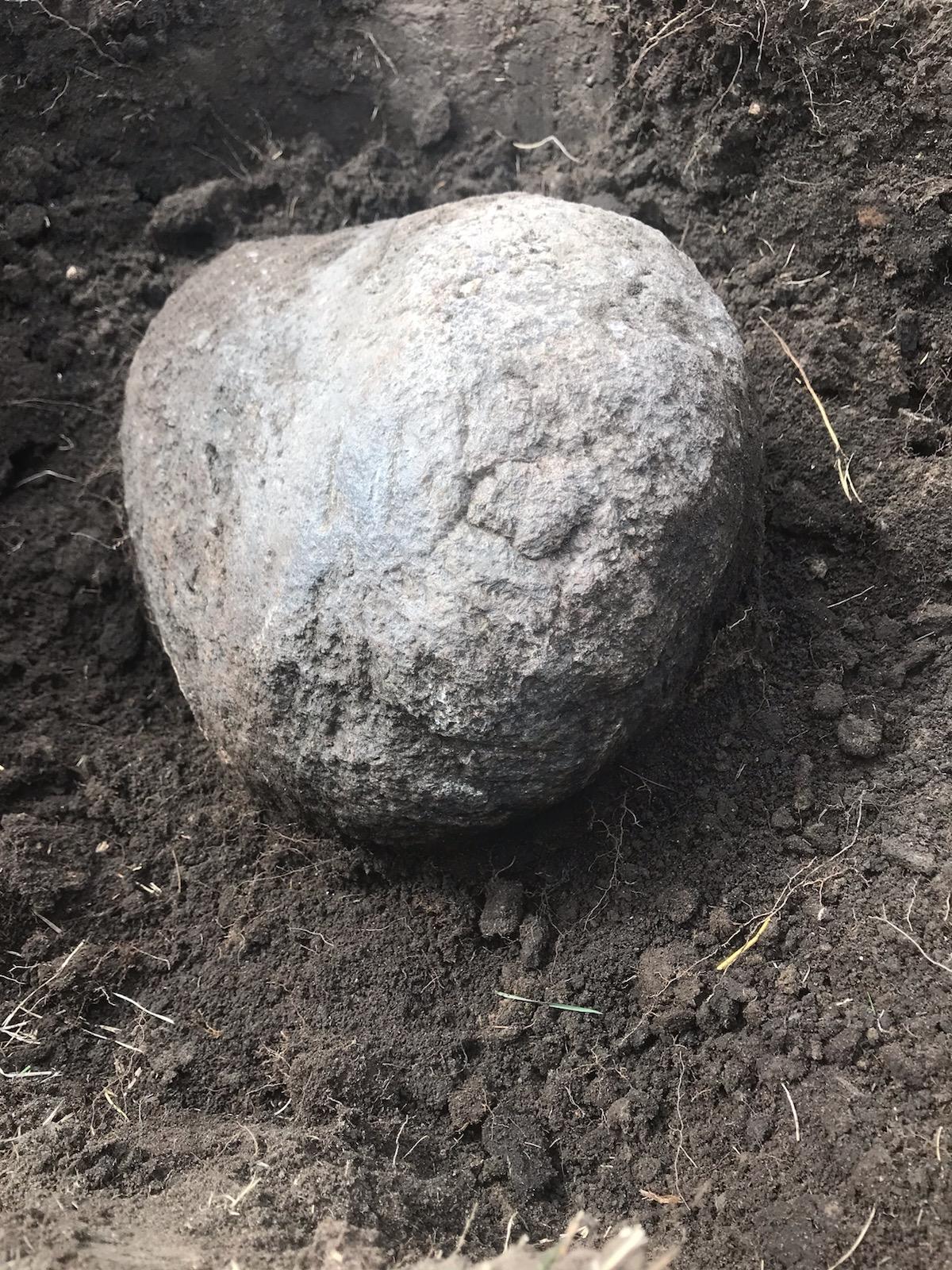 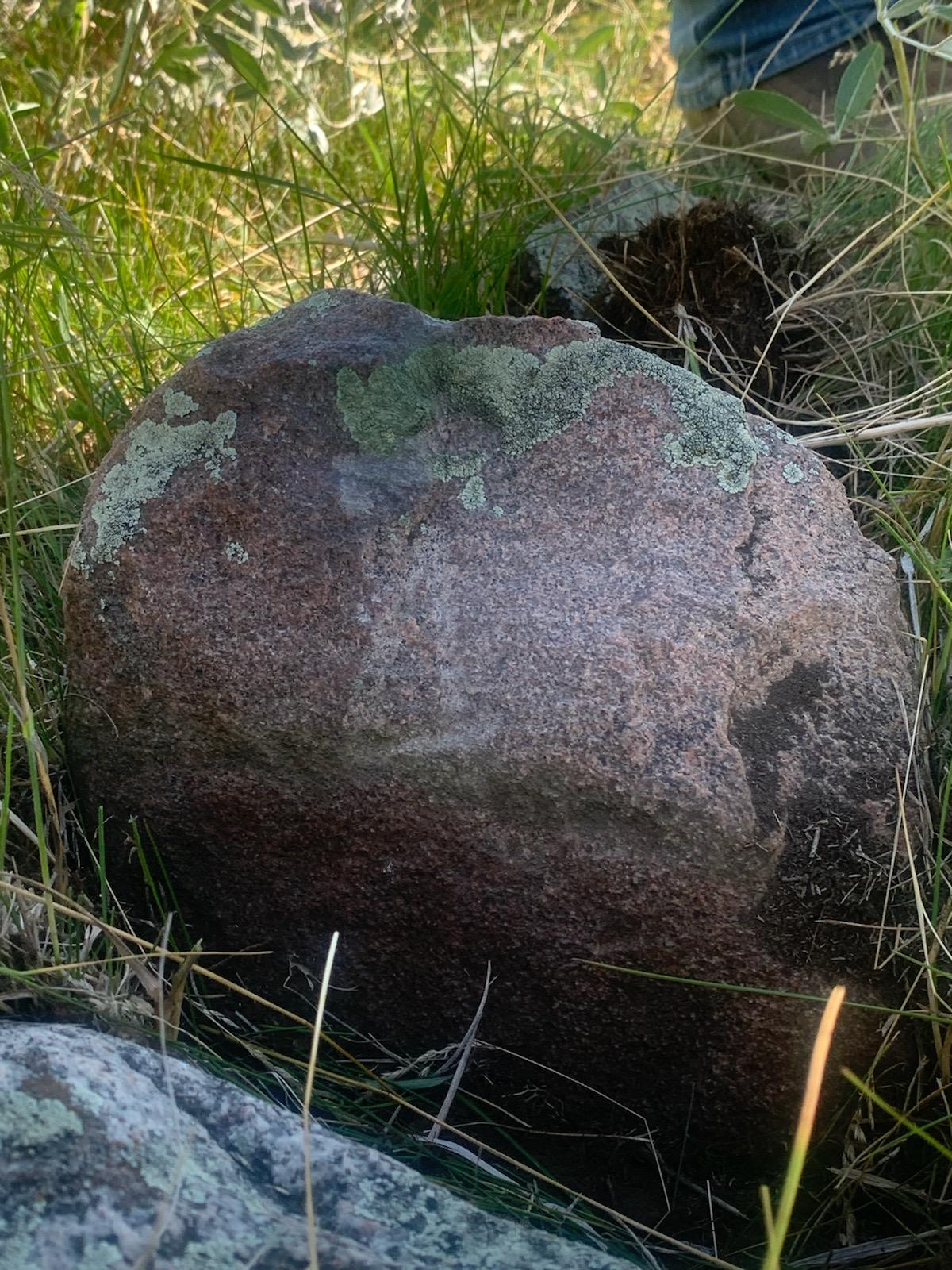 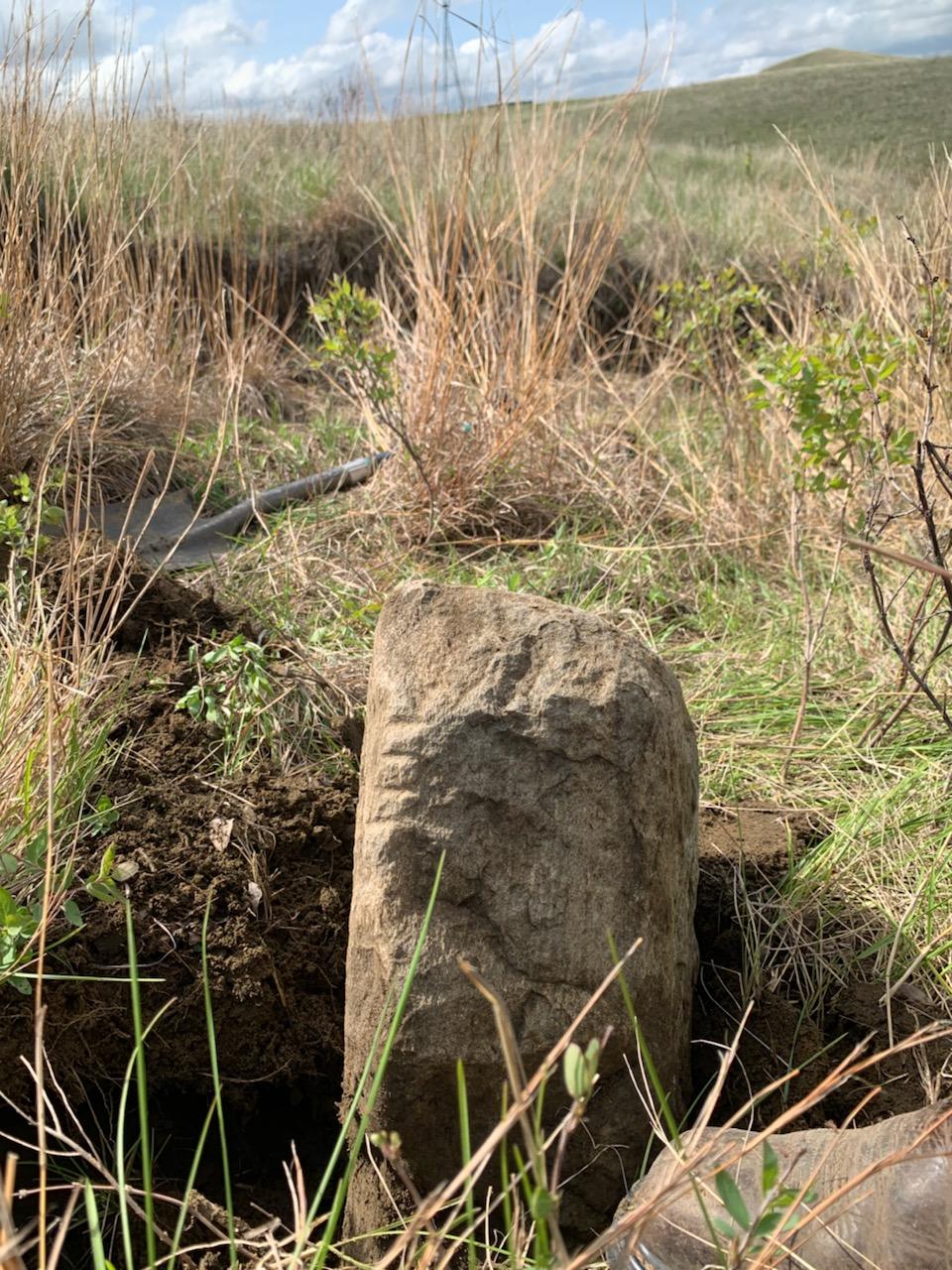 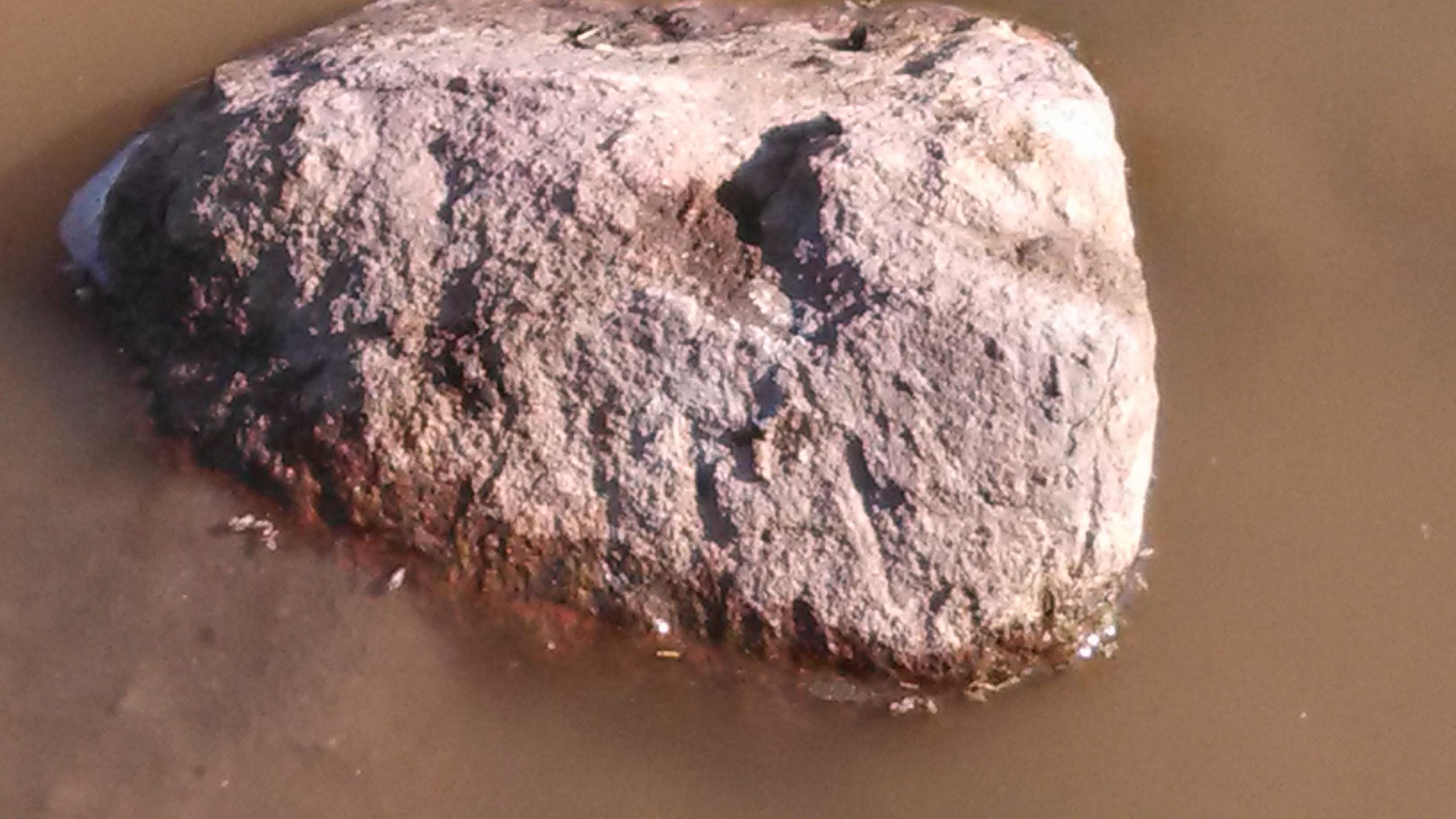 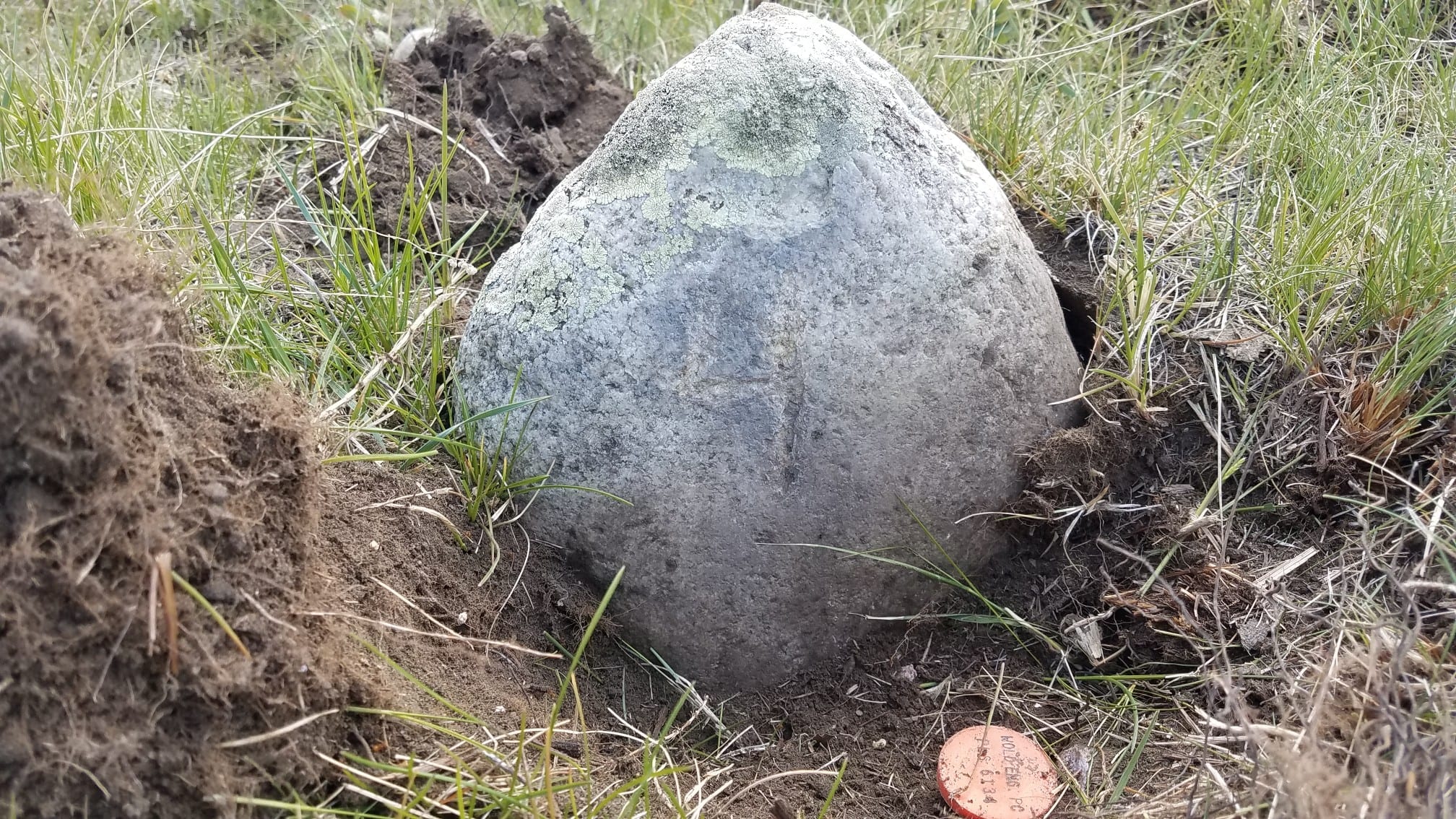 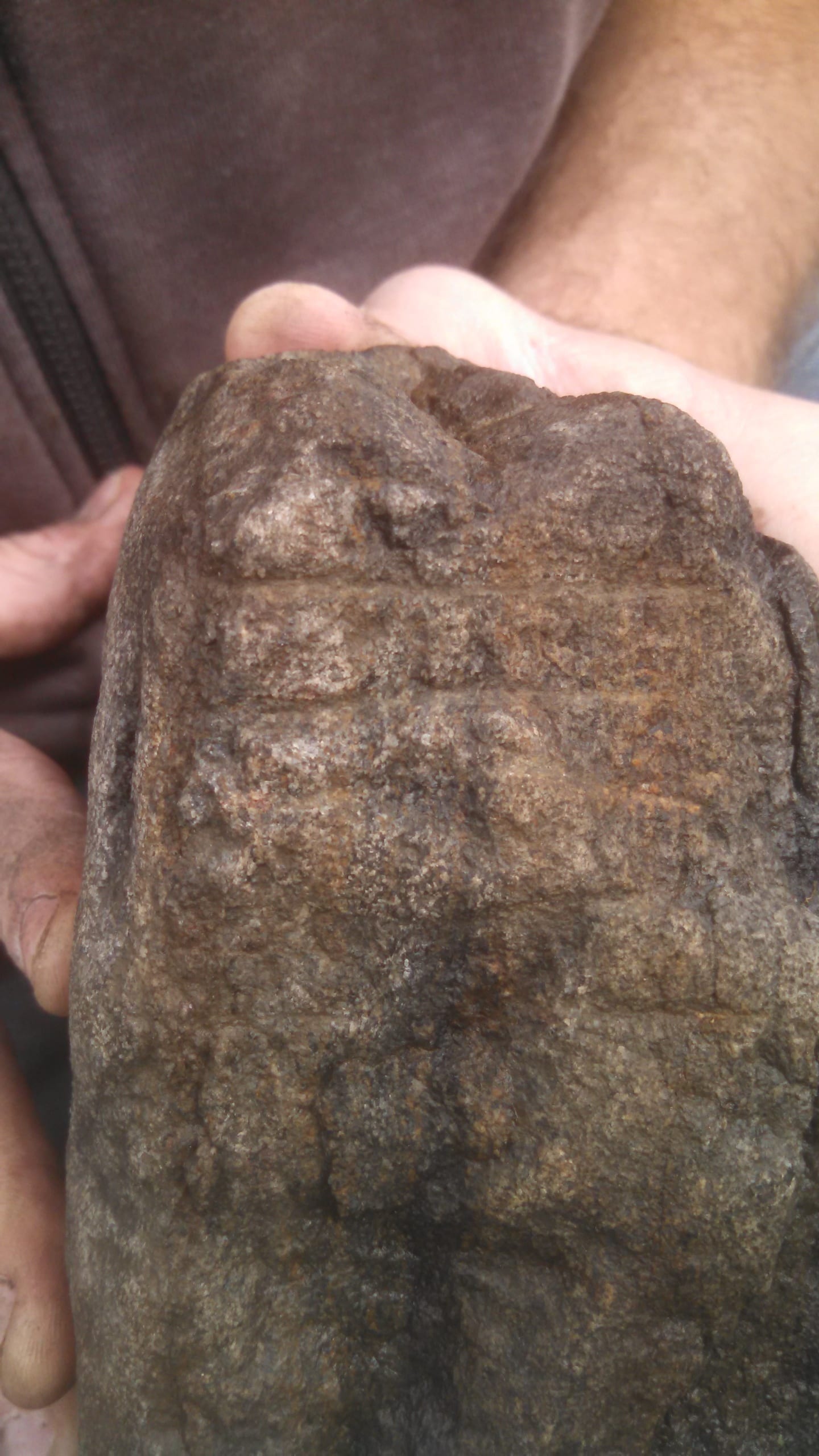 Looking for a surveyor?

Search our entire database of surveyors located throughout North Dakota

Check out or indepth Frequently Asked Questions section where we answer your question.

How is the NDSPLS- Foundation structured?

What are the membership classes?

What are the benefits of becoming an NDSPLS – Foundation member?

Becoming an NDSPLS – Foundation Member is a way for you to make annual tax deductible contributions to the Foundation, similar to making annual donations to other organizations like the United Way, the Boy Scouts of America, or even your local church. 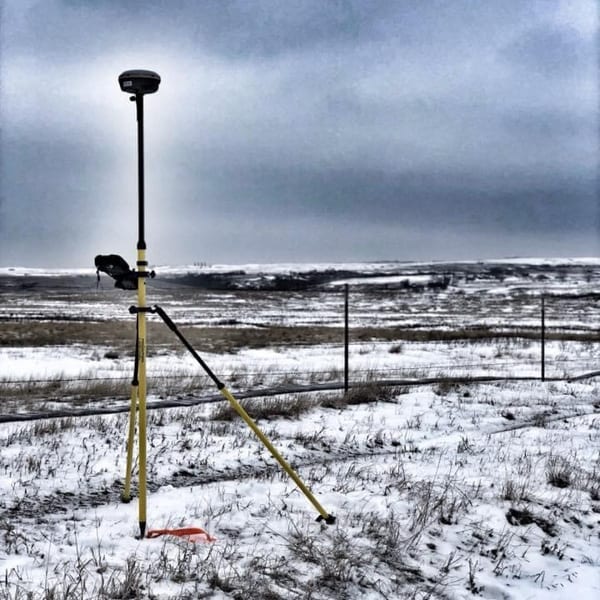